In October 2009, the first RSA meeting was organized in Halifax Canada by Chad Munro of Halifax Biomedical and Dr. Michael Dunbar of CDHA and Dalhousie University. It was then decided to organize a second meeting in April 2011 in Leiden The Netherlands. During that meeting, "The Clinical RSA Research Network" was founded and since then, biennial RSA meetings were organized at different locations around the world. During the RSA meeting in Adelaide Australia, a general assemblee was organized and it was decided to found an official society with the name: "International Radiostereometry Society". The founding board members are Prof. dr. R.G.H.H. Nelissen, dr. M. Dunbar, dr. M. Stilling, Prof. dr. N. Karrholm and dr. B.L. Kaptein. 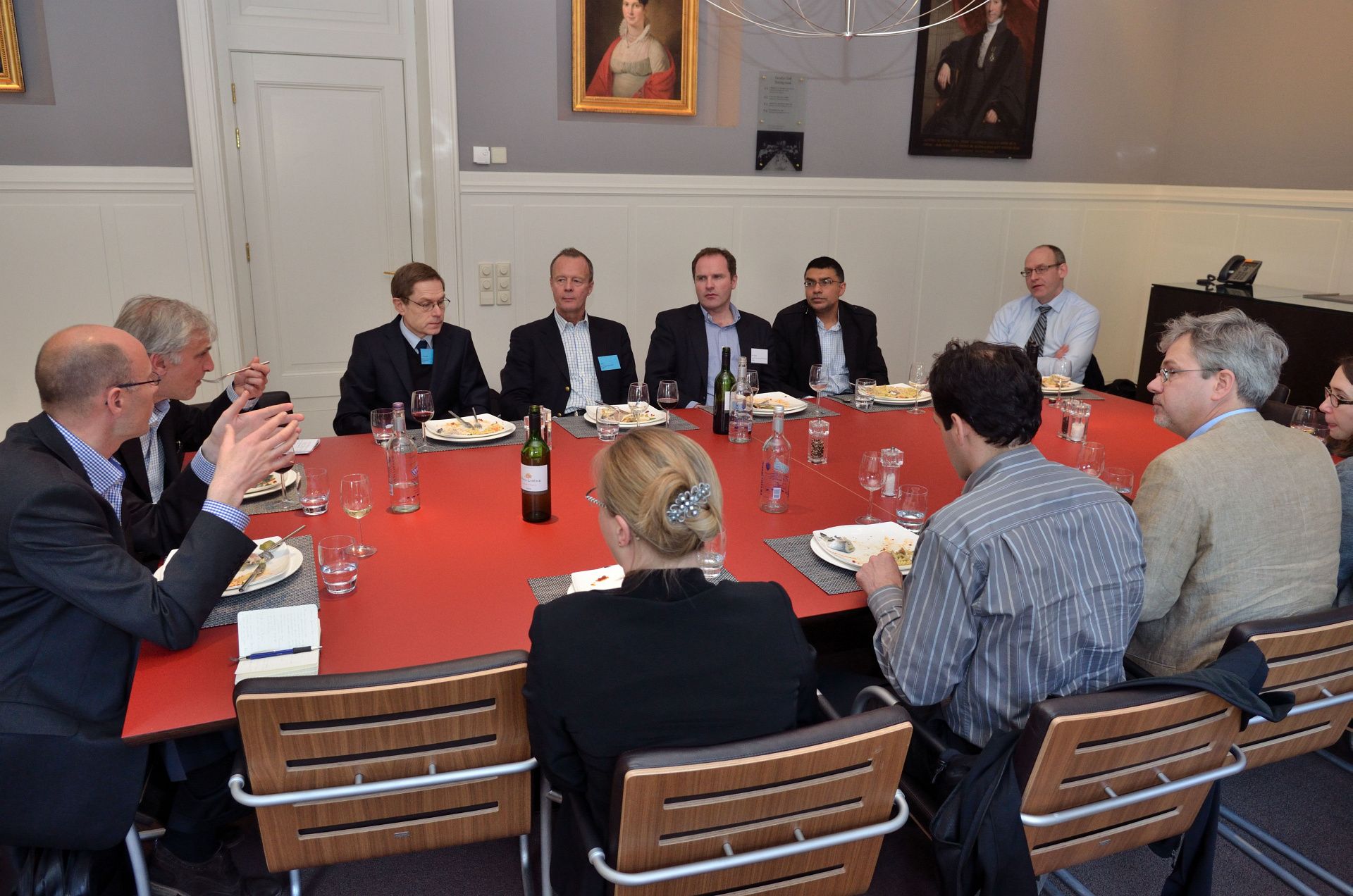